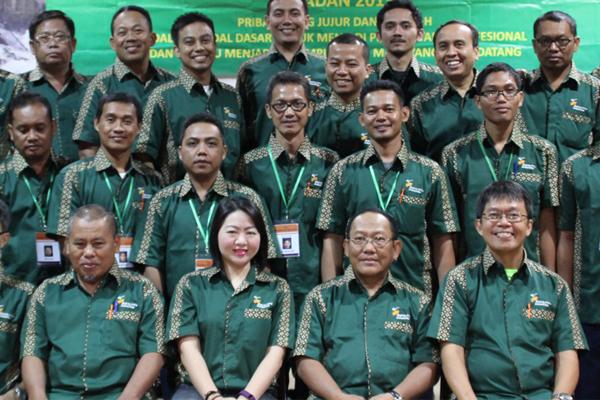 After going through several stages of tests was conducted in the last eight months and through the stage briefing by the manager, then the top 10 exemplary workers have arrived at the presentation of the writing that they made over the years.

The presentation was held in Lembang, Bandung Cikole 1 to 3 October 2015 and was attended by Director of PT. Bakrie Pipe Industries Mas Wigrantoro RS along with the chief and manager. The title to the materials presented given by Mr. Mas Wigrantoro Roes Setiyadi.

The workers' example given each time for 10 minutes to deliver material presentation and 5 minutes for questions and answers. And the presentation directly assessed by the managing director, chief and the manager that was present at that time and the valuation team exemplary workers in 2015.

The presentation commenced after the noon Friday prayers and was completed in the afternoon. In the evening continued with the top event in the form of video playback profile of each worker exemplary and exemplary worker yells choreography of training results in Rindam some time ago.

As an exemplary worker's commitment to become a person who is honest and trustworthy, the signing of an integrity pact implemented by each worker and manager exemplary witnessed by Mr. Mas Wigrantoro RS.

At the end of the presentation by the example of 10 workers in 2015, Mr. Mas Wigrantoro advised that to be an example not only for a short time ago and after being set as a winner, but should be a role model until God calls us.

By sticking to the integrity pact is expected that all employees have a strong commitment exemplary and always honest, responsible, disciplined, loyal and consistent between words and deeds in the line of duty.

And the evening concluded with a group photo and a barbeque. 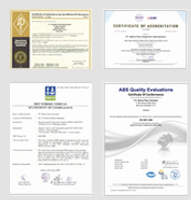